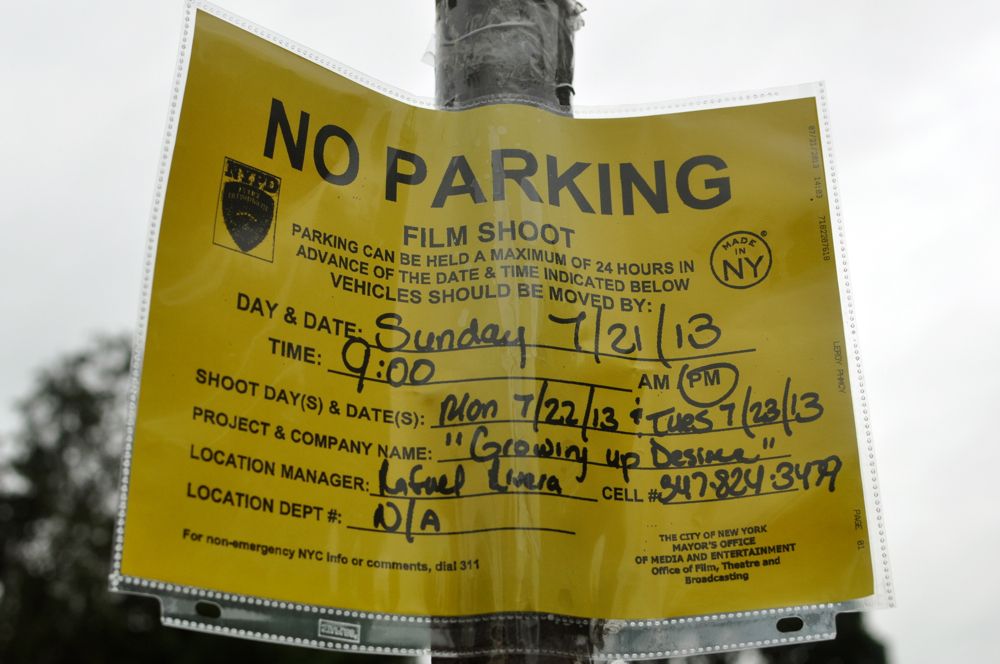 Signs are up along Marlborough Road between Albemarle and Beverley for a film shoot called Growing Up Desiree that will be on location. According to a casting notice, it’s a romantic comedy written, starring, and co-directed by Simon Helberg (The Big Bang Theory) about “screwing up on a transcontinental