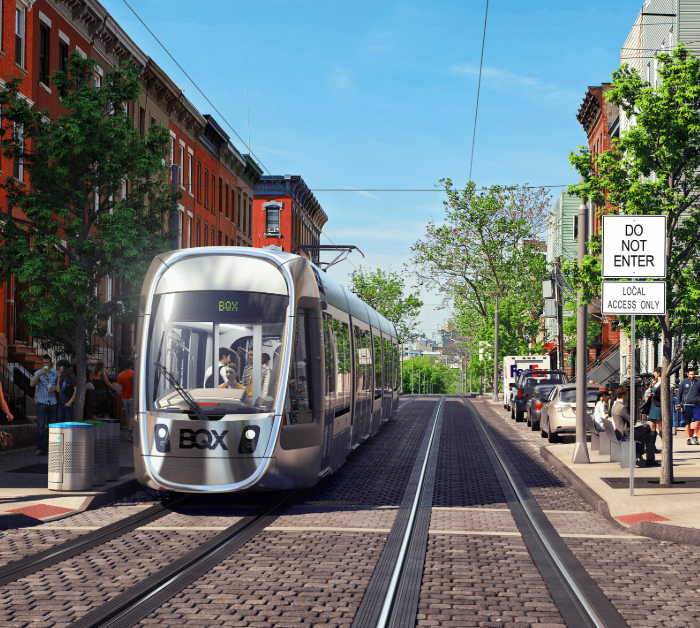 BQX rendering 2020 via DOTThe Brooklyn-Queens Connector (BQX) [https://www.brooklynqueensconnector.nyc/] proposal to build a streetcar along the Brooklyn and Queens waterfronts is moving forward with a community engagement process ahead of an environmental impact review in April of this year. The city’s Economic Development Corporation (EDC) and 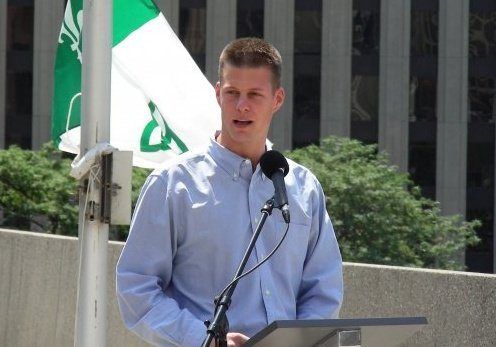 (Photo: Adam Giambrone / Facebook)A former Toronto mayoral candidate — with a past sex scandal — has been selected by Mayor Bill de Blasio to oversee the creation of the city’s Brooklyn-Queens streetcar project [/blog/politics/brooklyn-queens-connector-streetcar-may-become-reality-under-mayors-2-5-billion-proposal/] . Adam Giambrone, 39, who served as a Toronto city councilor, was involved in steamy