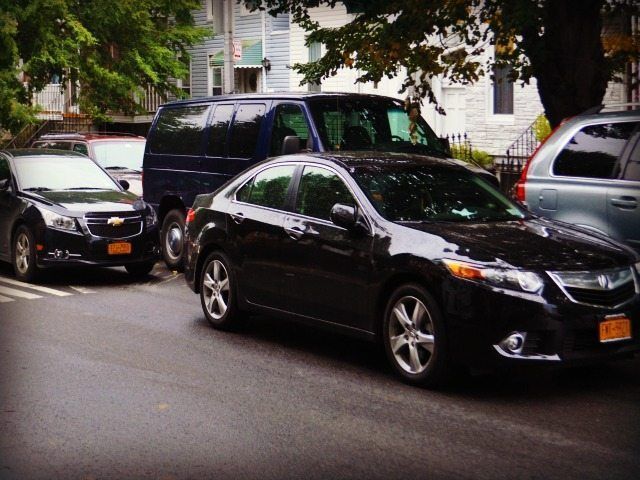 The NYPD is reporting that Christopher Johnson has been arrested for the murder of Fatima Gordon. Johnson is described by the police as a 21-year-old black male residing in the Bedford Stuyvesant neighborhood. He has been charged with murder and attempted murder. This arrest comes just two days after a