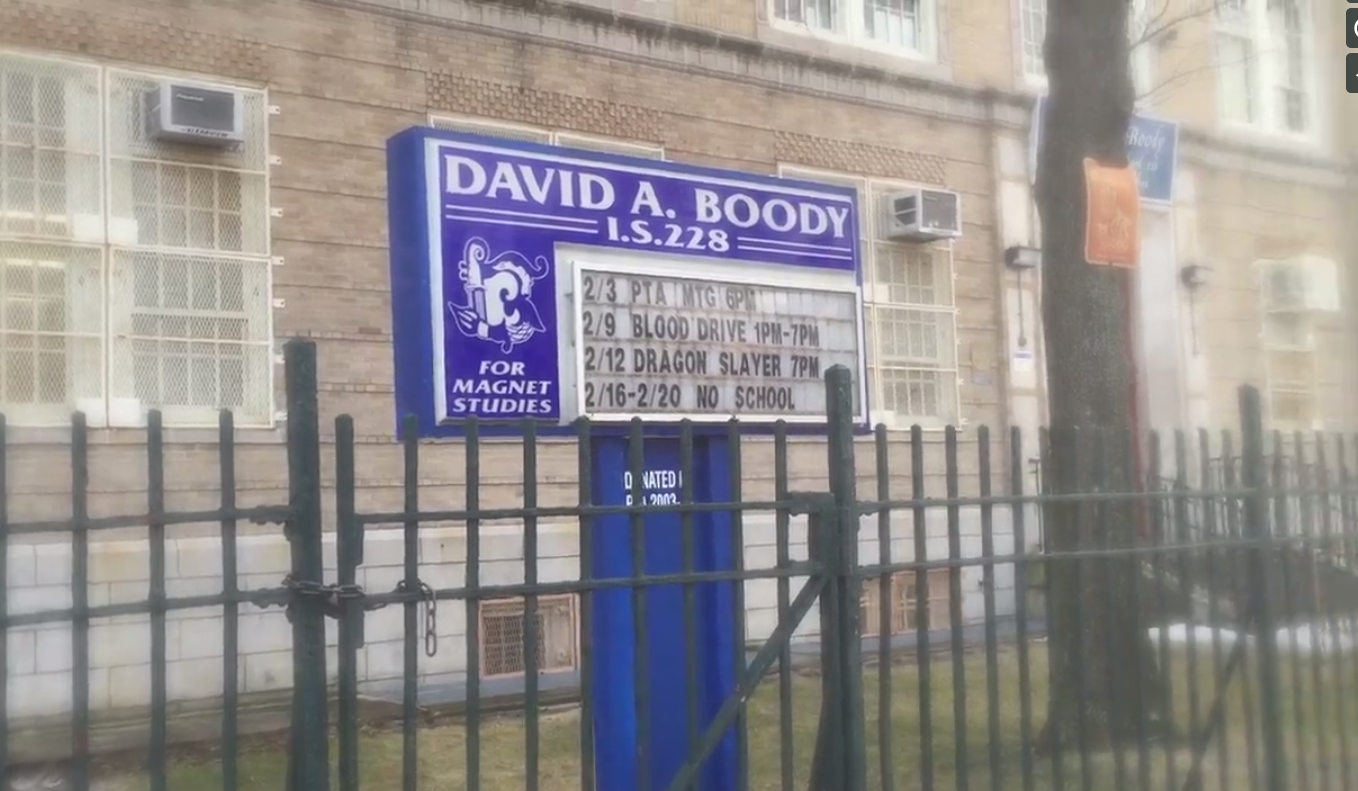 Teachers in District 20 and District 21 are speaking out against Governor Andrew Cuomo’s proposed education reform – announced in January during his 2015 State of the State address [http://fox23news.com/2015/01/21/state-of-the-state-agenda-include-education-reform/] – which, among other things, requires 50 percent of a teacher’s evaluation to be