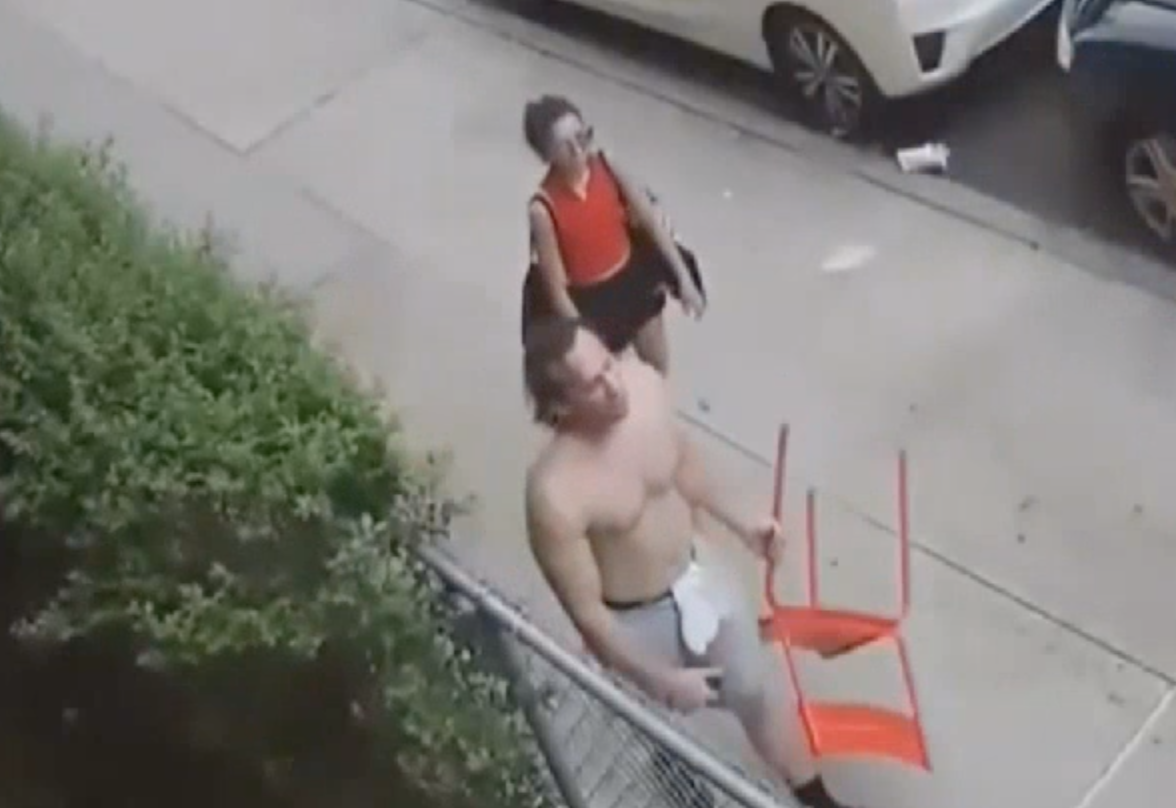 Photo via NYPD.BRIGHTON BEACH — Six months after a man died from being punched in the head, a person has been arrested and charged with manslaughter. On July 9, 2019, at around 5:45 p.m., cops found 52-year-old Dimitry Goldfarb, a Brighton Beach resident, lying on the Brighton Beach