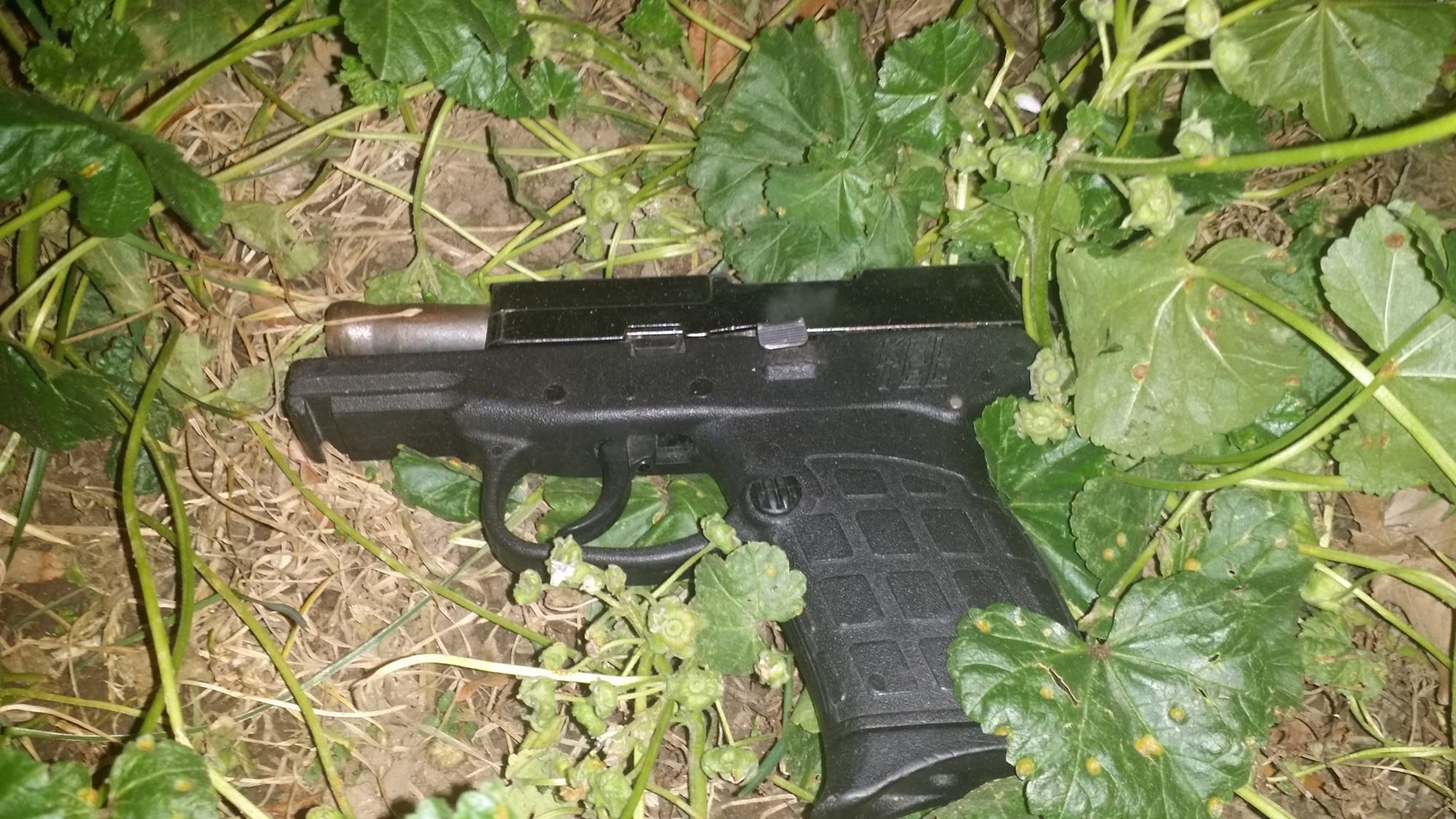 The New York City Police Academy is now sponsoring the fall 2013 session of the Citizens Police Academy. According to the NYPD, the program began in 1993 as part of an ongoing effort to develop a working relationship with the community. It’s a 14-week program that begins on Wednesday,