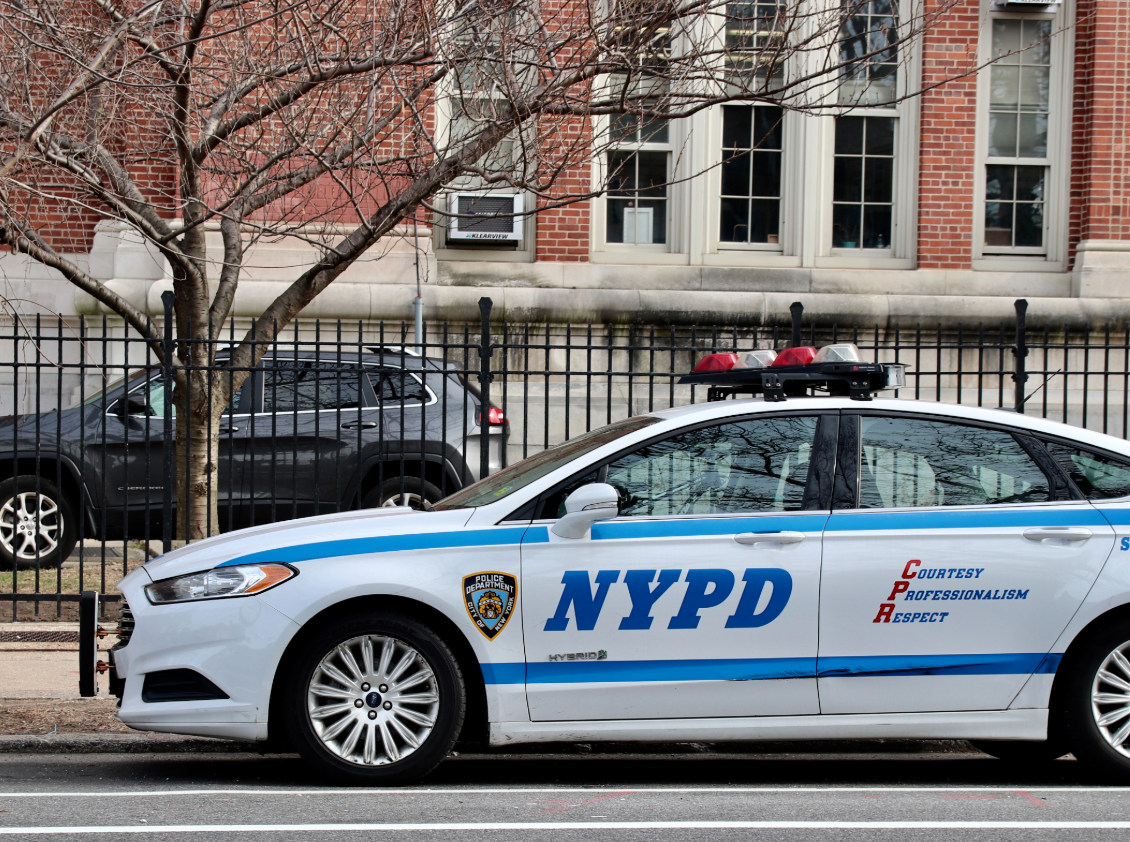 Photo: Zainab Iqbal/BklynerCONEY ISLAND — A man is dead after being shot in a hallway just after midnight. On Wednesday, December 11 at around 12:02 a.m., cops arrived at the Carey Garden Houses on West 23rd Street between Mermaid and Surf Avenues. They found a 38-year-old man unconscious