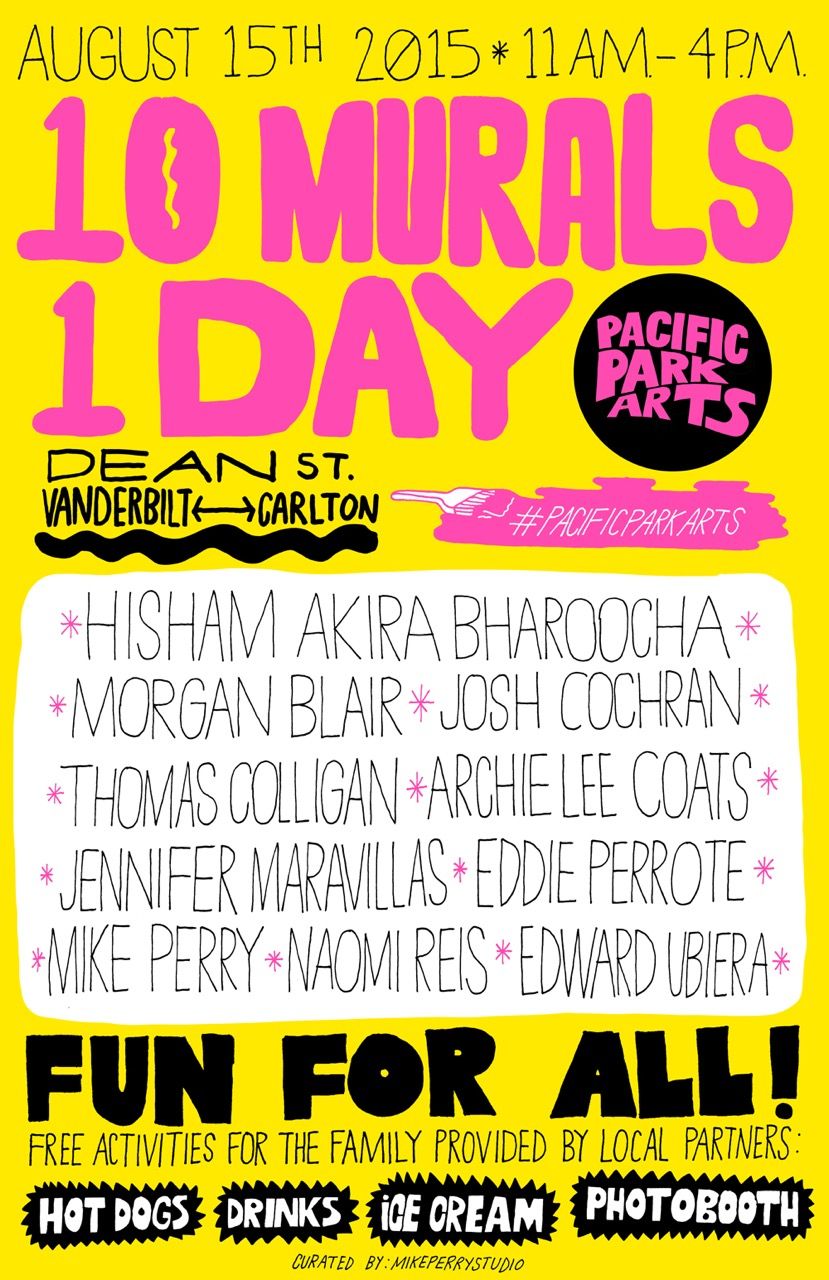 Salem Saeed, 48, and Regeh Hussein, 30, were arrested after a brawl inside a deli on Fulton Street near Clinton Avenue on Aug. 28 at 1:45 a.m. Saeed allegedly threw a box and a 40-ounce beer bottle at Hussein’s face, and Hussein allegedly punched Saeed on the