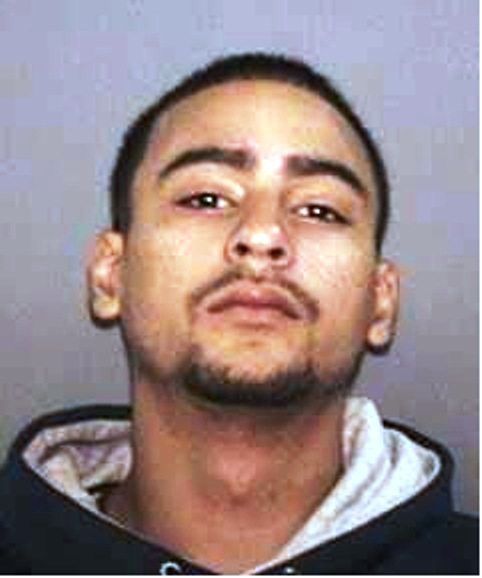 The NYPD has announced this evening that Brandon Santana, suspect in the August 2010 murder of Alexander Santiago [http://cityroom.blogs.nytimes.com/2010/08/01/man-fatally-stabbed-during-fight-in-brooklyn/] , who escaped police custody [/blog/news/nypd-seeking-escaped-suspect-in-2010-homicide-case] yesterday in the 78th precinct, was apprehended by the Regional Fugitive Task Force at 3:15pm