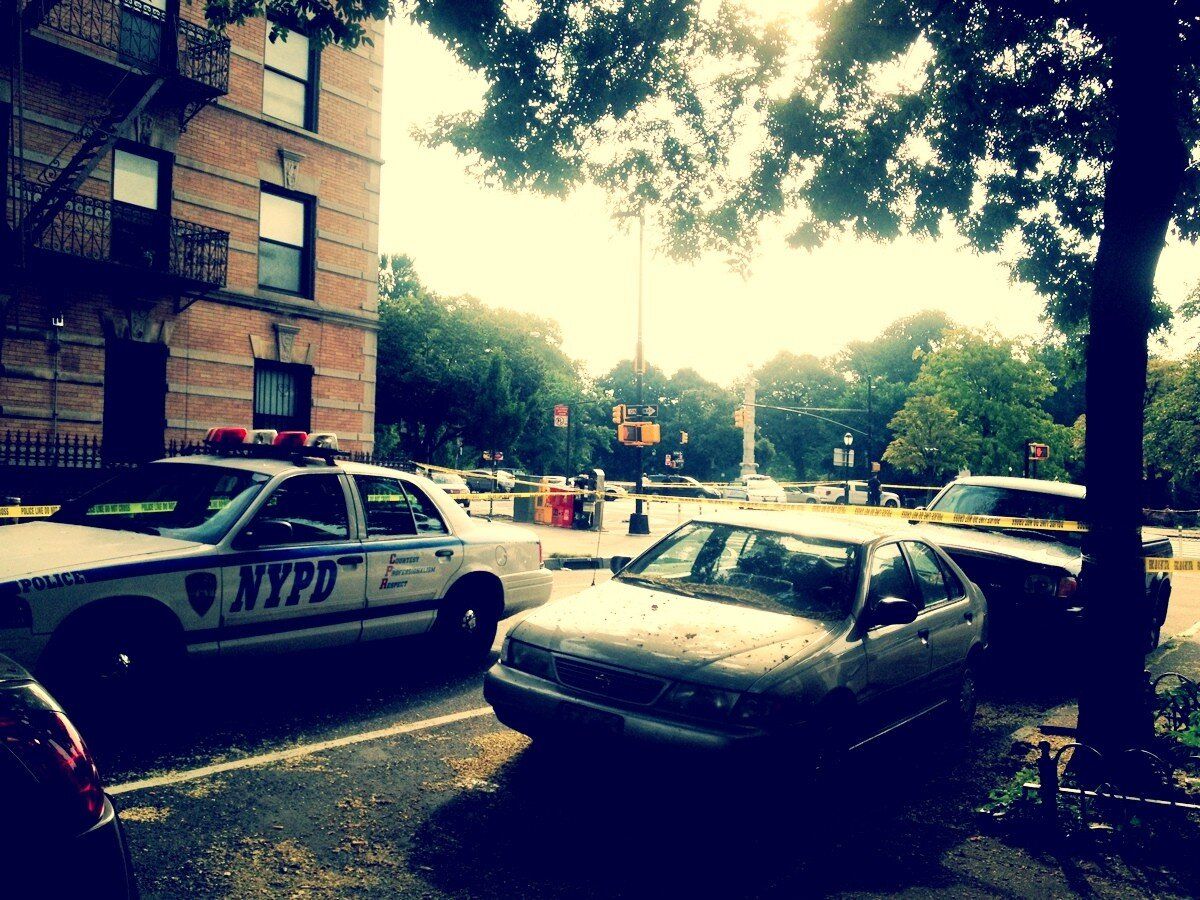 An 18-year-old Williamsburg man has been arrested for the recent stabbing in Bartel-Pritchard Square, according a report by The Brooklyn Paper. The attack, which occurred in the early morning hours of August 23, began when a group of about 20 people became involved in a rowdy argument, and ended with