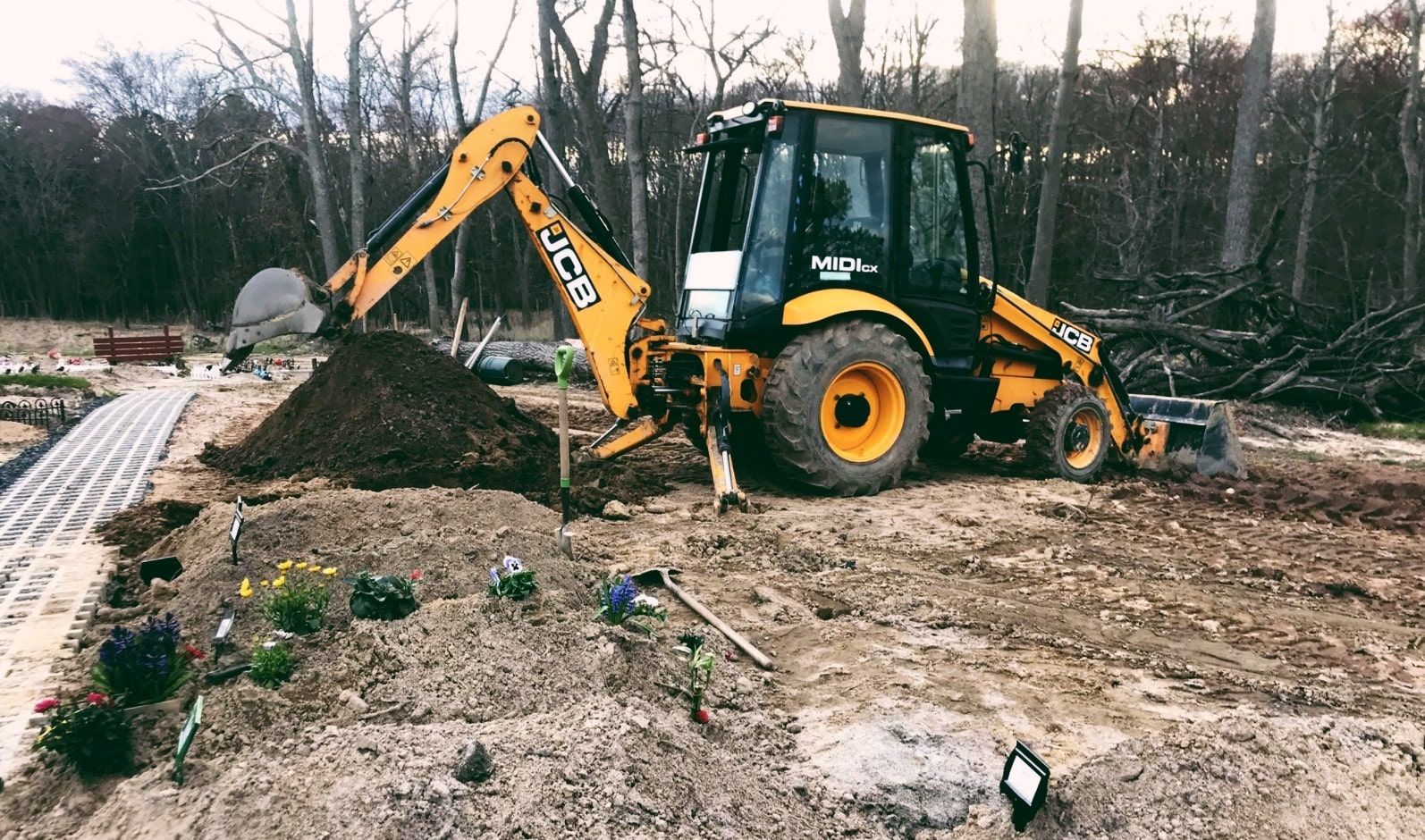 A grave being dug at a cemetery in New Jersey. (Photo: Ahmed Ali, used with permission)SUNSET PARK – A funeral home in Sunset Park has been raising money to purchase a refrigerated trailer because it claims “hospitals are running out of space, and are now taking their trailer-filled containers to 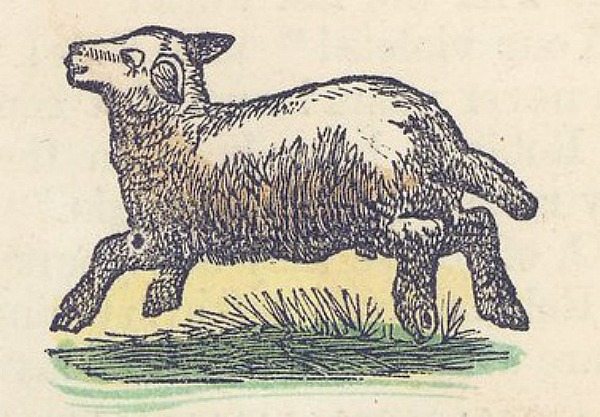 Third Avenue saw a bit of excitement on Tuesday afternoon, when what was originally reported [https://twitter.com/Breaking911/status/390178475375476736] to be a “vicious goat attacking people,” turned out to be a frightened sheep [http://www.dnainfo.com/new-york/20131015/sunset-park/sheep-slated-for-religious-slaughter-gets-brief-taste-of-freedom#slideshow_modal_slot_1] that had somehow