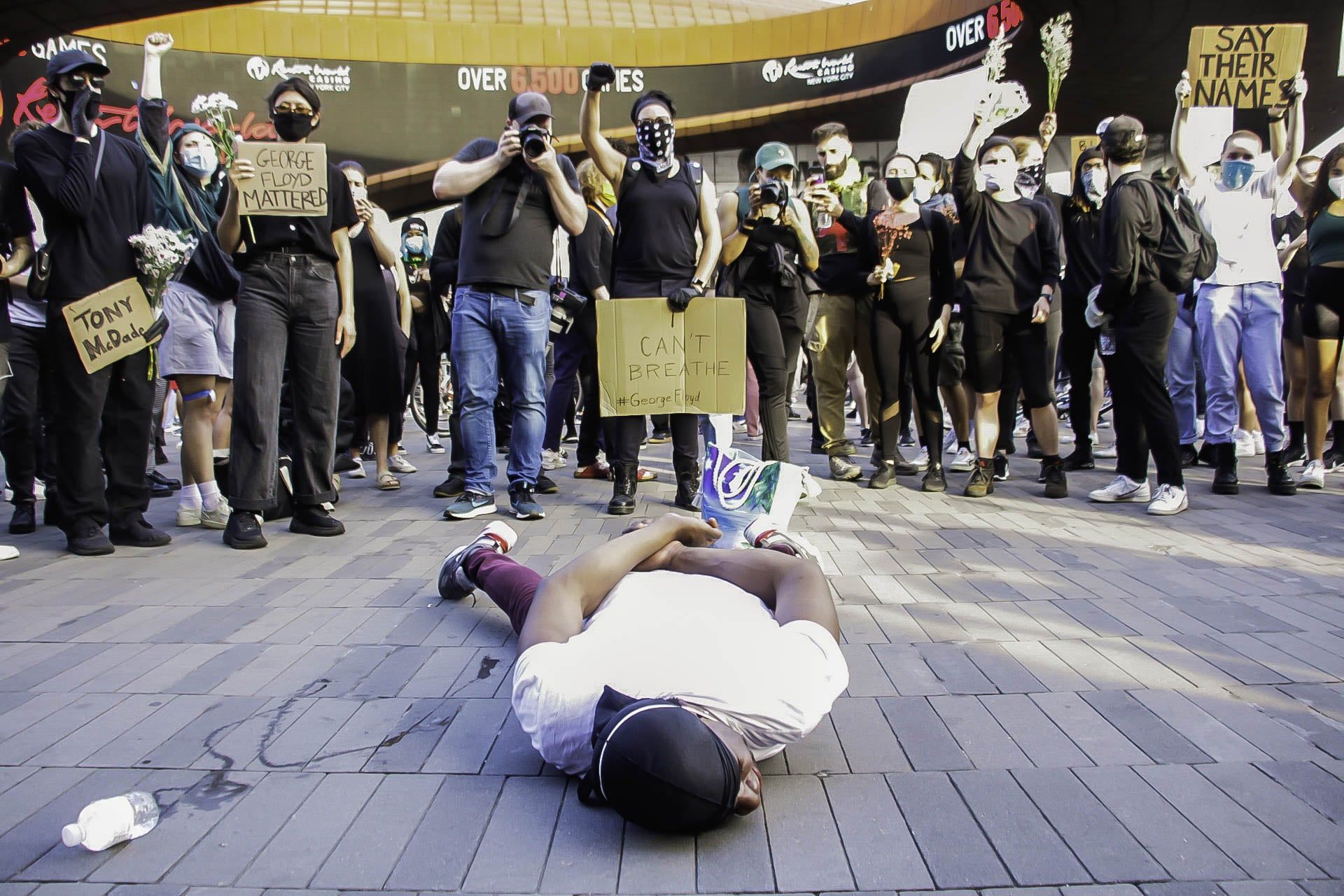 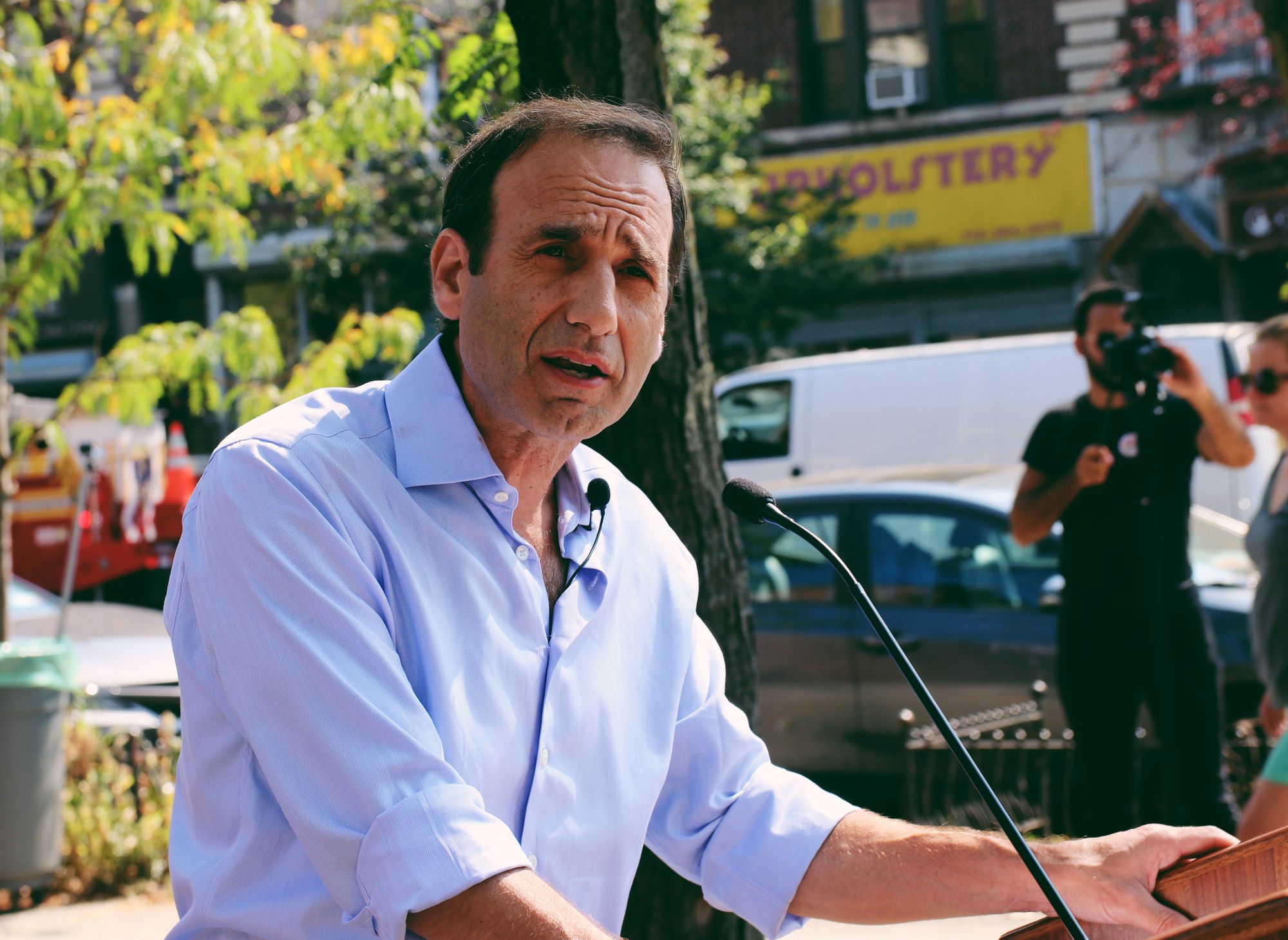 Michael Hiller. (Photo: Zainab Iqbal/Bklyner)DITMAS PARK – Rep. Yvette Clarke has a new opponent and it’s the social justice advocate Michael Hiller who announced his run to represent the Ninth Congressional District Monday afternoon. “Today, I am proud to announce that I am running for Congress,” he said. 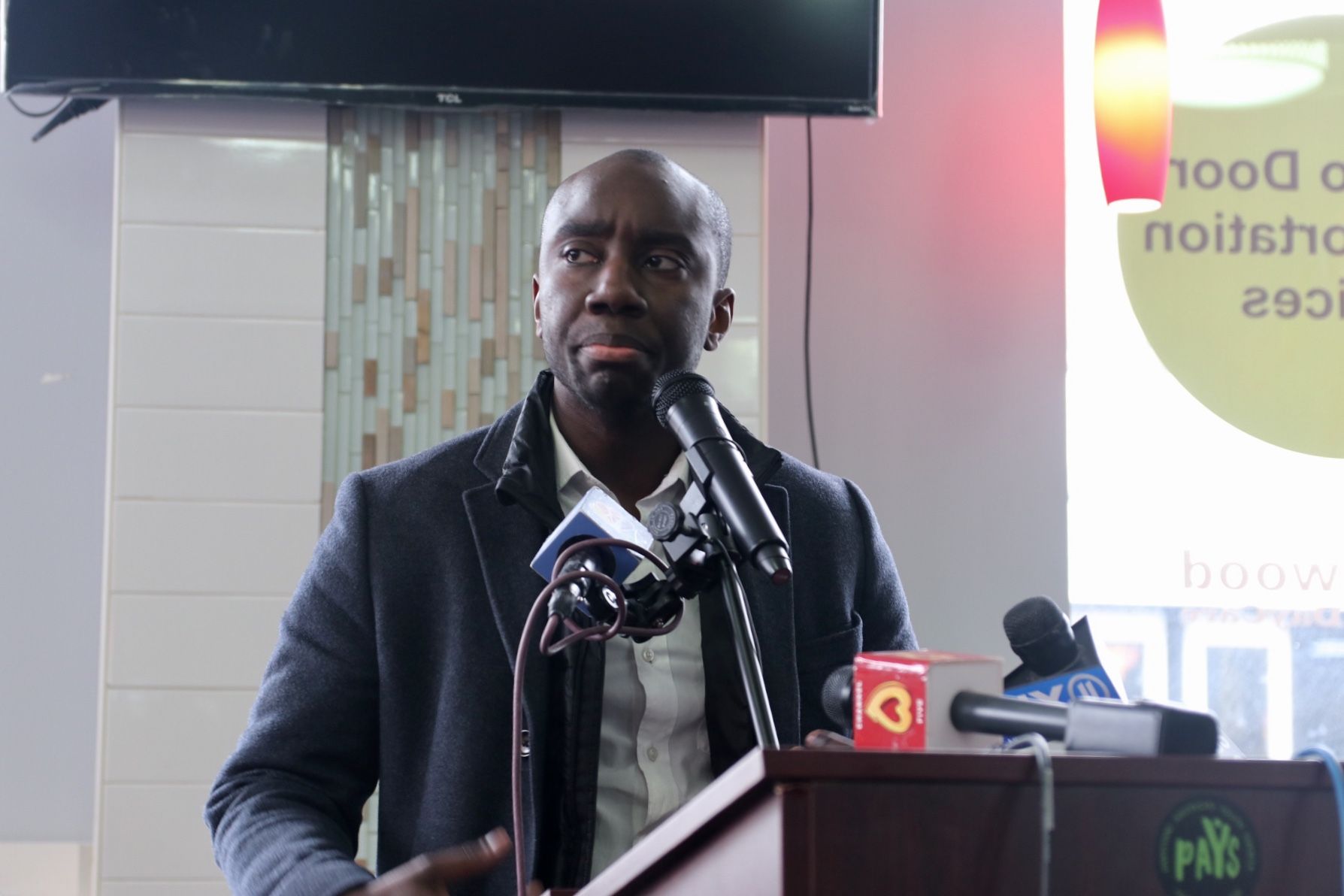 Adem Bunkeddeko. (Photo: Zainab Iqbal/BKLYNER)CROWN HEIGHTS — Rep. Yvette Clarke will next year again have to fight for her seat. Adem Bunkeddeko announced over the weekend that he would challenge Clarke for the second cycle in a row. The New York Times on Saturday broke the news that Bunkeddeko 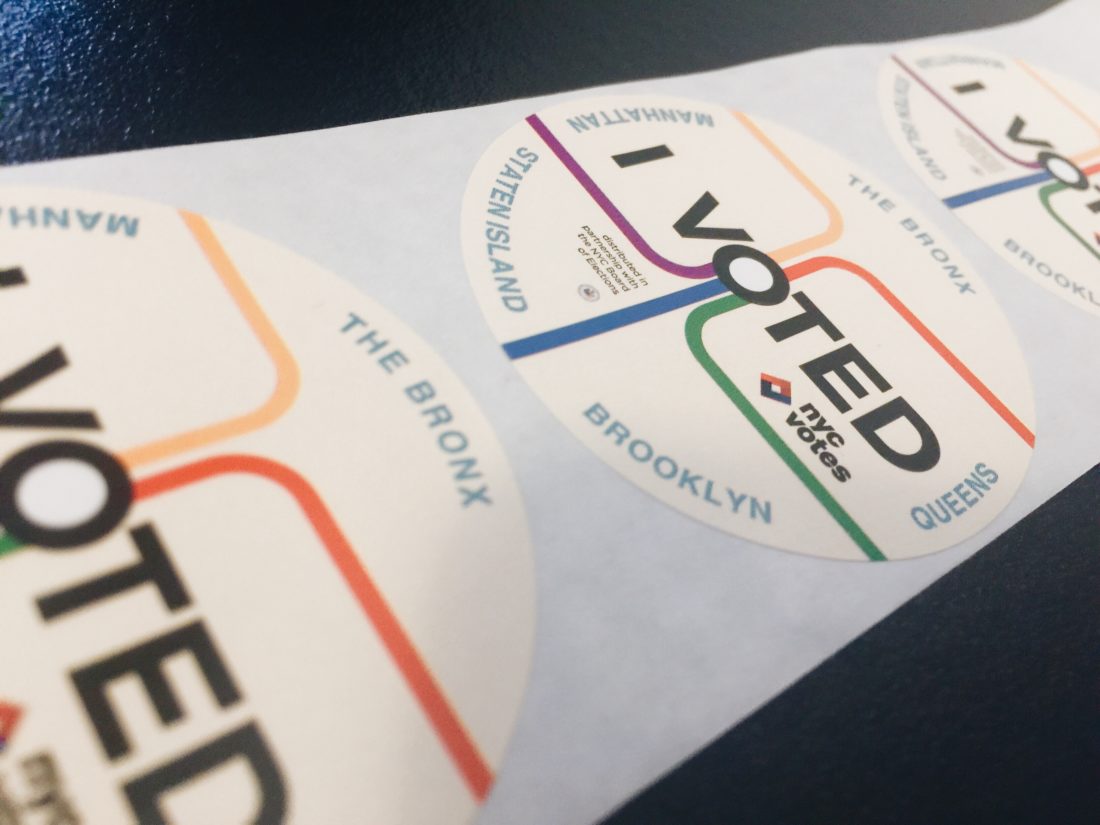 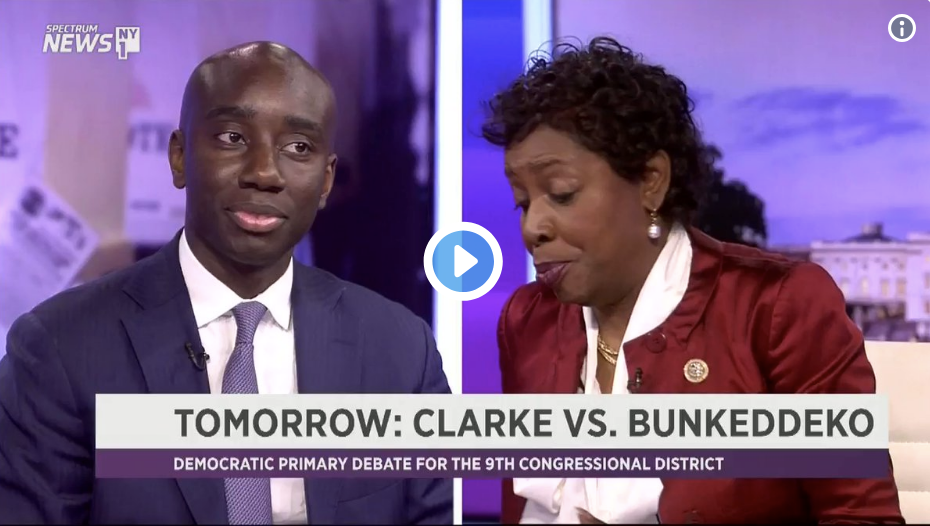 FLATBUSH, CROWN HEIGHTS, PARK SLOPE – we have a congressional race this year in District 9, currently represented by Congresswoman Yvette Clarke, and the only election date that matters is next week, June 26th. The winner of the Democratic Primary is almost guaranteed victory in November in this heavily Democratic district. 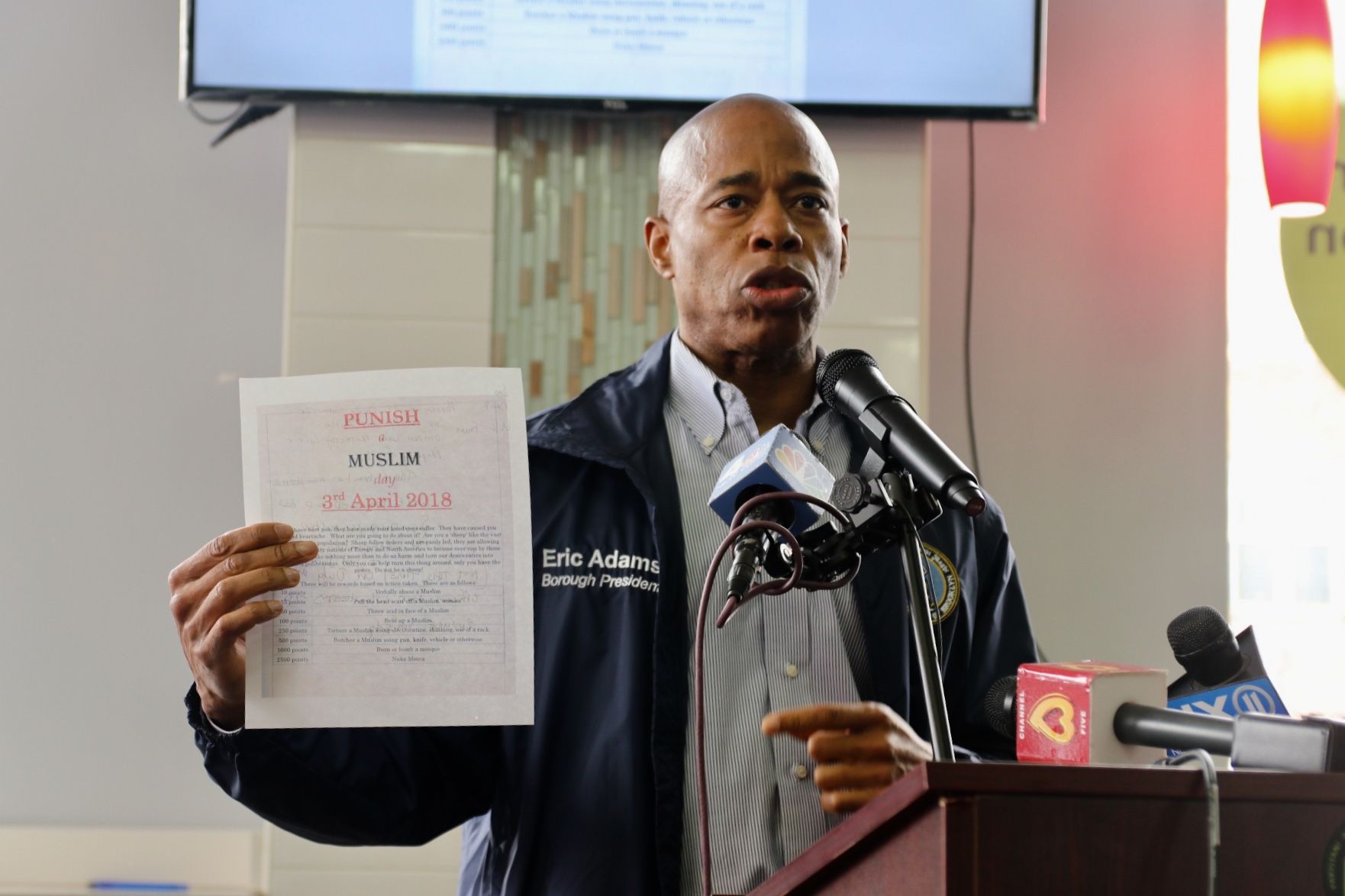 Eric Adams. (Photo: Zainab Iqbal/BKLYNER)DITMAS PARK – Elected officials, organizers, and members of the community stood in solidarity this afternoon against tomorrow’s “Punish a Muslim Day.” A few weeks ago, fliers from an anonymous source were mailed across the United Kingdom headlined “Punish a Muslim Day,” with the 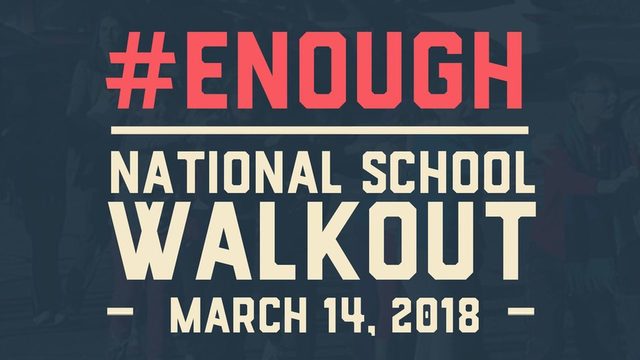 Photo: Women’s MarchStudents, faculty, staff, and parents from schools all across Brooklyn are participating in a National School Walkout next Wednesday, March 14 at 10 am to protest gun violence. The walkout will last 17 minutes to honor the 17 victims of Parkland, Florida’s Marjory Stoneman Douglas High

MIDWOOD — A Republican candidate for Congress in Brooklyn has insulted women, African-Americans, Mexicans, and LGBT people in a torrent of offensive tweets — and said that his potential Muslim constituents in the diverse 9th Congressional District belong in “internment camps.” The candidate, Leibish Earl Blumenfrucht, who also goes by Earl Blum, 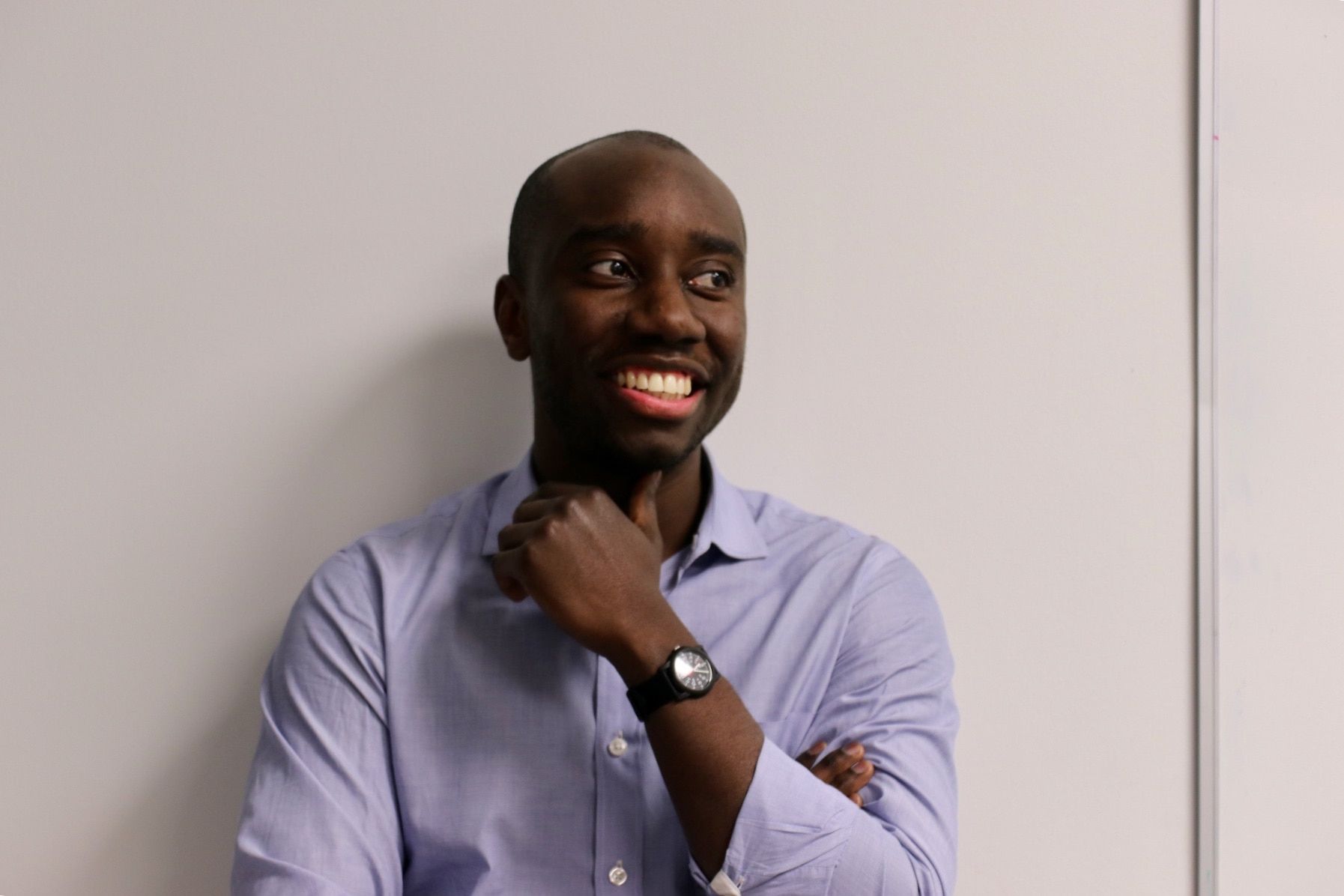 Photo: Zainab Iqbal/BKLYNERCROWN HEIGHTS/FLATBUSH – Adem Bunkeddeko is living the American Dream. Son of Ugandan war refugees, who arrived in the country with $50 and hope, he is running to unseat Congresswoman Yvette Clarke, who has been representing the 9th Congressional District in Brooklyn for the last decade. Last