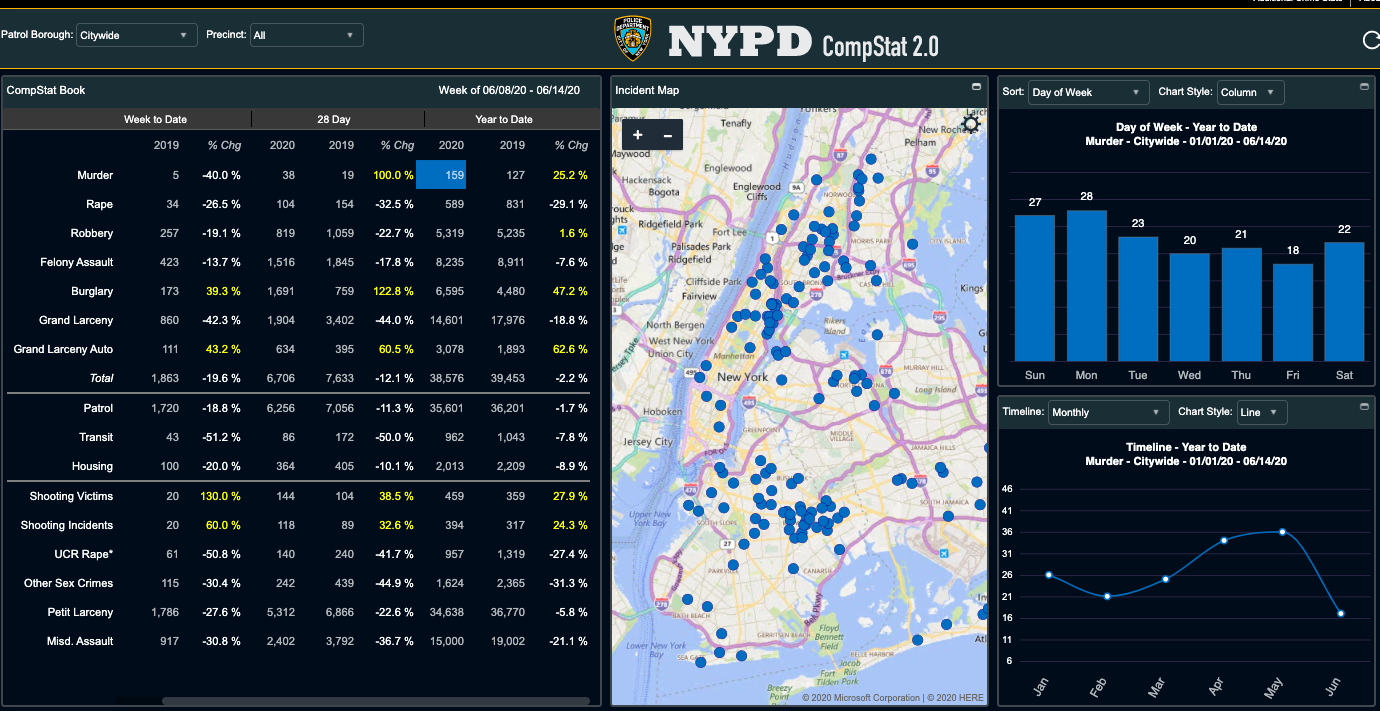 EAST NEW YORK – On Saturday, June 20, 2020, minutes after 11:00 am, NYPD received a call that a man had been shot in front of 334 Milford Street. Upon arrival, officers discovered a 35-year-old man with a gunshot wound to his neck. EMS transported him to Brookdale Hospital where 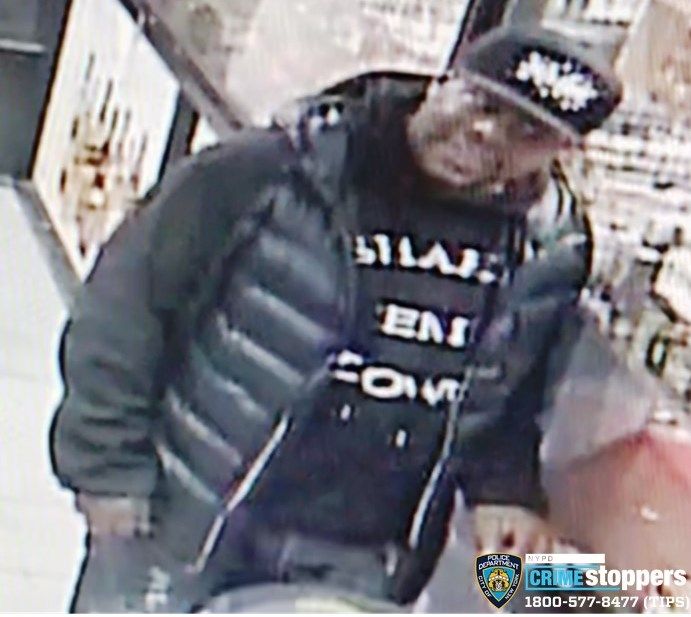 EAST NEW YORK — A group of men beat up a 59-year-old man with a broomstick in East New York. On Monday, December 23, around 11:50 p.m., a 59-year-old man was approached by six unknown men near the corner of Pennsylvania Avenue and Cozine Avenue in a parking lot, 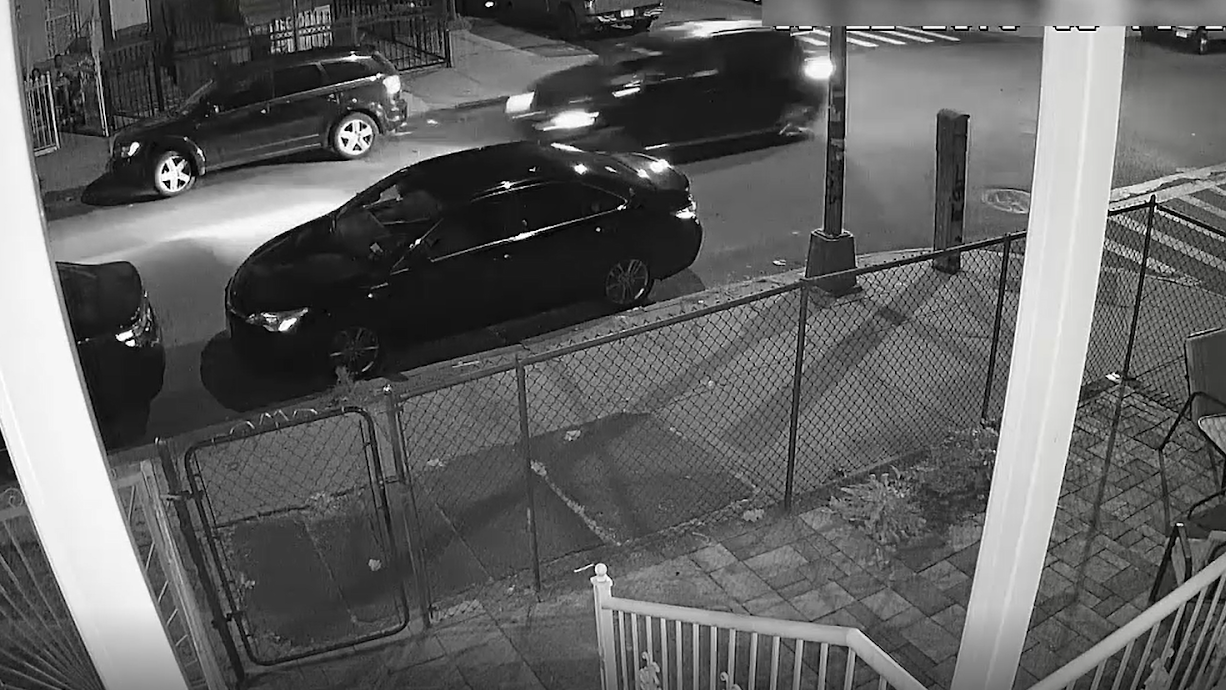 Via NYPDA 47-year old Queens man died on September 23 after being struck by an SUV on Conduit Boulevard at Crescent Street in East New York, police said on Friday. The driver fled the scene, and remains on the lam. Antonio Gonzalez, of Richmond Hill, Queens, died at Brookdale Hospital

(Courtesy: bee721 / flickr)EAST NEW YORK— A man was shot dead in East New York Sunday night, according to the NYPD. The 29-year-old man, who was identified by a police representative as Melton Barron, was fatally shot in the head and found just after 10 p.m., behind Linden Plaza,

(Courtesy: bee721 / flickr)CROWN HEIGHTS – The NYPD has released photos of two men investigators are searching for in connection to the shooting death [/crown-heights-man-killed-in-saturday-shooting/] of a 32-year-old man last Saturday in Crown Heights. Officers discovered John Barnes at approximately 1:40am on December 16 in the vicinity of  St. Johns

BROWNSVILLE – Police are requesting the public’s help in identifying the suspect seen in the photos and surveillance video below in connection to a robbery that occurred on Thanksgiving Day. Via NYPDJust before 4pm on Thursday, November 23, police say a 17-year-old male met with the suspect in order to 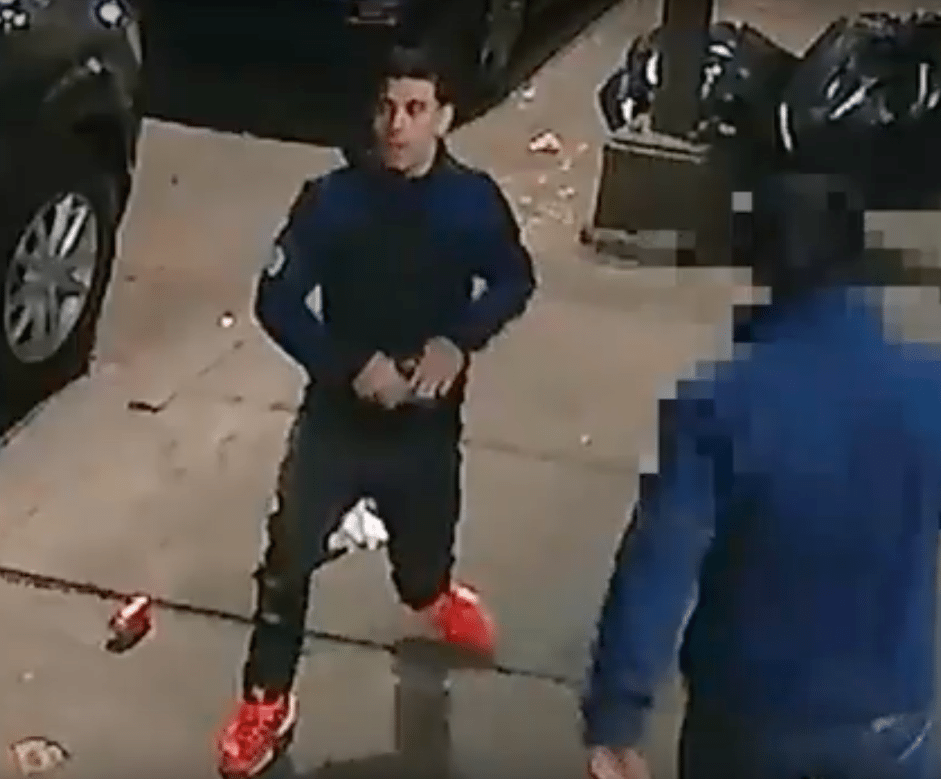 CYPRESS HILLS – The NYPD is requesting the public’s assistance in identifying the two men seen in the photos and video below in connection to a robbery earlier this month. Via NYPDAt approximately 4:10am on Saturday, November 18, police say the two suspects approached a 46-year-old man on Elton 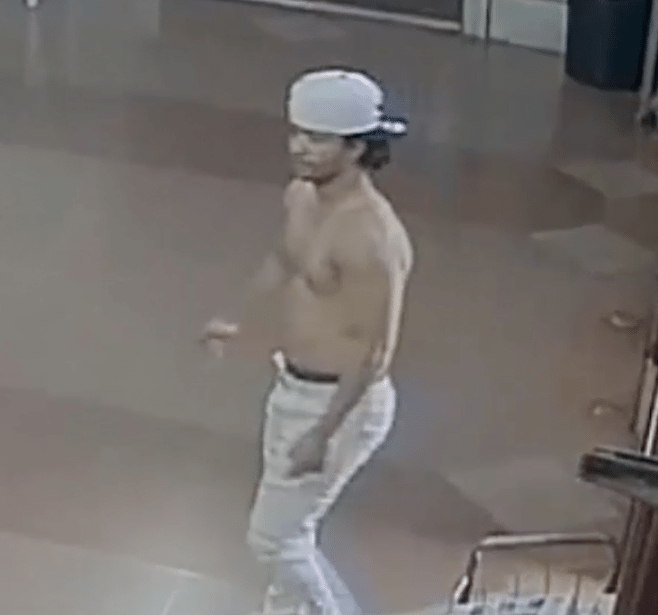 CYPRESS HILLS – Police are looking for the man seen in the video below in connection to two criminal mischief incidents that occurred at a Cypress Hills church. At approximately 4:55pm on Tuesday, October 31 and at 7:20am on Saturday, November, 11, police say the suspect pushed over a

SUNSET PARK– The NYPD is requesting the public’s assistance in identifying the man seen in the photos and video below in connection to a criminal mischief incident that involved vandalizing the exterior of a mosque with a hammer. The NYPD Hate Crimes Task Force is currently investigating the incident. 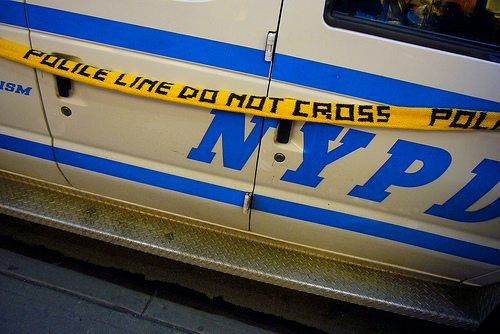 CARROLL GARDENS – Police are requesting the public’s assistance in identifying the man seen in the below photo and video who reportedly punched a woman in the face and pushed her down the stairs of a subway station before fleeing with her purse. At approximately 10:45am on Monday, October

PROSPECT-LEFFERTS GARDENS – The NYPD are searching for the man seen in the below photos in connection to a recent attempted robbery on a “Q” train. At approximately 2:50pm on Friday, September 15, a 39-year-old woman was aboard a southbound “Q” train when the suspect approached her and attempted to 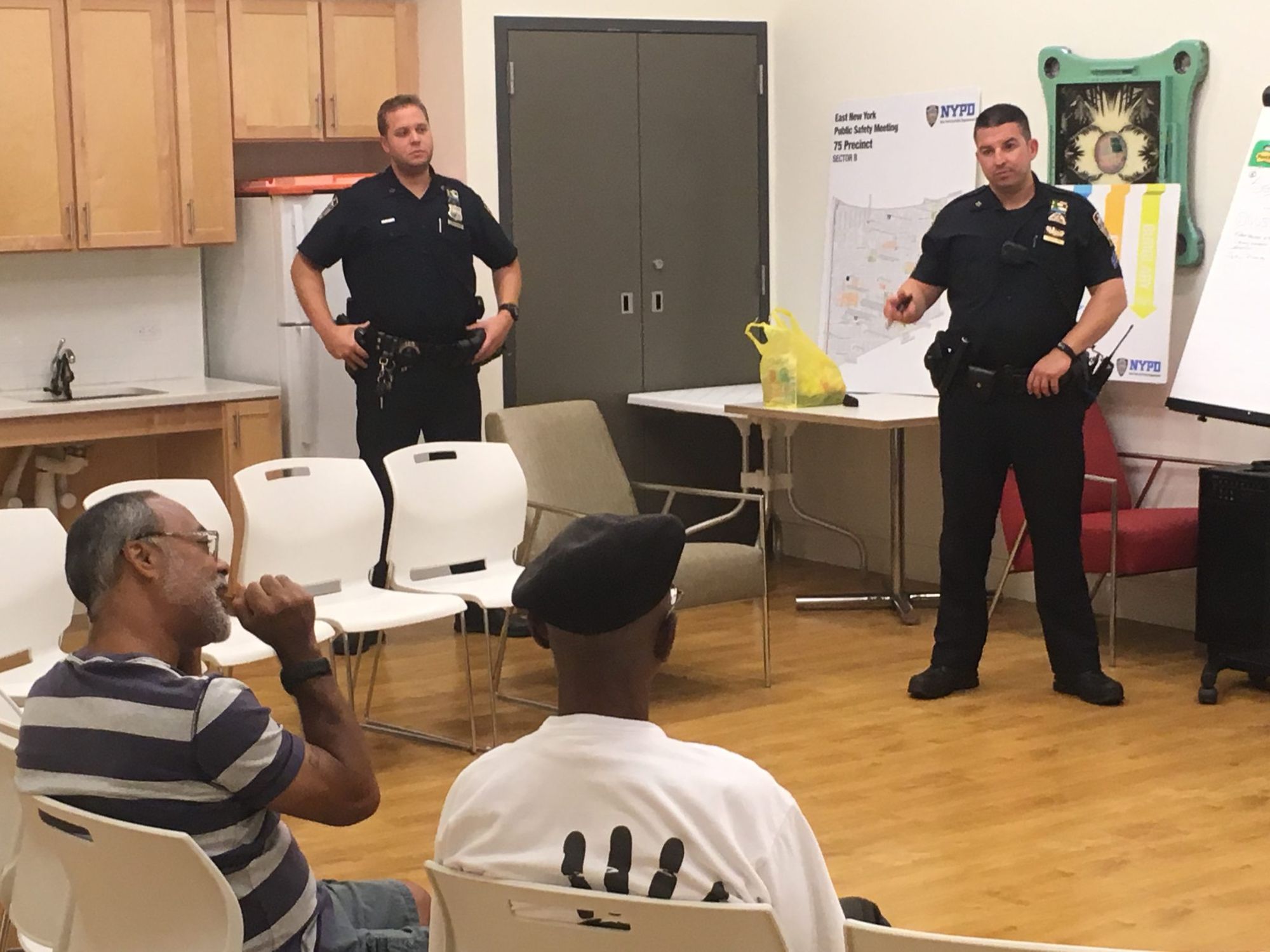 Officers address residents concerns. (Photo Dane Stallone)EAST NEW YORK – Every quarter, the Neighborhood Coordinating Officers (NCOs) of the 75th Precinct, Sector B, hold a meeting with residents in their community. This one was on Tuesday at a mixed use building on Georgia and Livonia Avenues, a block from the