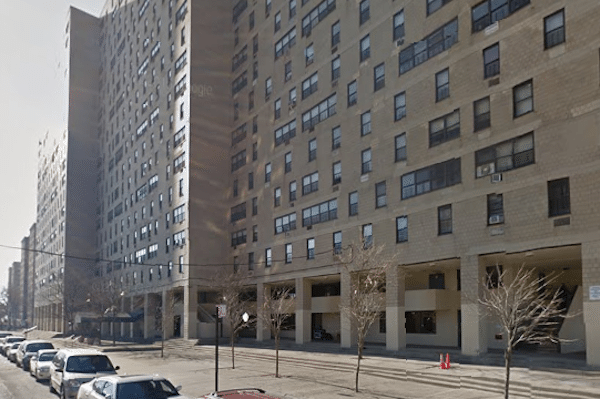 Schania Burgess via CBS 2A wheelchair-bound 8-year-old girl, Schania Burgess, has been virtually trapped in her apartment since Superstorm Sandy knocked out her building’s elevator, according to a report by CBS NY [http://newyork.cbslocal.com/2013/02/28/wheelchair-bound-girl-remains-trapped-in-apartment-four-month-after-sandy-hit/] . Burgess’s mother laments the situation. “As you could