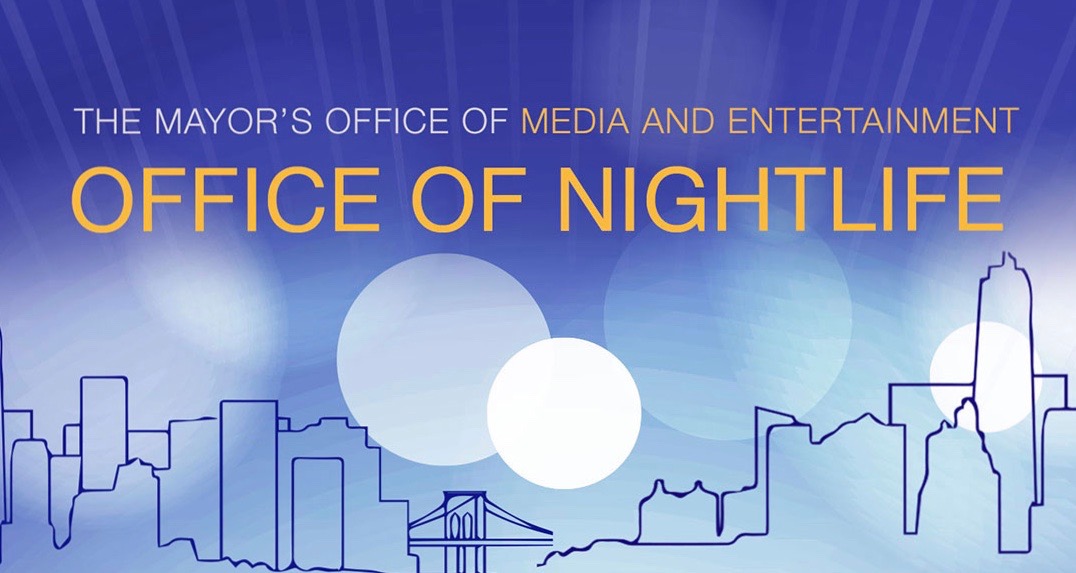 Last week, the “Night Mayor,” Ariel Palitz, kicked off her office’s listening tour of the five boroughs in Brooklyn, and some North Brooklyn residents don’t feel like they got a chance to give their input.

On Tuesday, Neighborhoods United, a new city-wide residents advocacy group, was in Williamsburg, calling for another listening session with the Office of Nightlife. The Brooklyn stop on the tour, they felt, wasn’t accessible to North Brooklyn residents, who also live in neighborhoods where quality-of-life issues are a major concern.

The event took place at a music venue on Eastern Parkway, Murmrr, directly across for the Brooklyn Public Library’s main branch. Plenty of concerned constituents made it out to voice their concerns to Palitz (actual title: Senior Executive Director) and a panel of representatives including the Department of Buildings, Small Business Services, the State Liquor Authority and both the NYPD and the FDNY.

Rising commercial rents and the often disruptive inspection process were among the concerns voiced by those within the nightlife industry.

But those who felt excluded by the 6:00 pm start time and the central location will have plenty more meetings, said a representative from the Mayor’s Office of Media and Entertainment (MOME), which oversees the Office of Nightlife.

Next week, the Listening Tour will come to Long Island City, on Tuesday, October 16, at the La Guardia Performing Arts Center. That location, accessible by the G train, may be more suited to North Brooklyn constituents.

“Anyone can come to any meeting,” said Janet Allon, First Deputy Commissioner in Marketing and Communications for MOME.

Still, for those Brooklynites who are wary of leaving the borough, even more meetings are being planned. A spokesperson from Assemblymember Joe Lentol’s (D-50) office said that they’d heard from constituents and put in a request for a new, North Brooklyn listening session with the Office of Nightlife.

Residents “deserve more than one meeting for a whole borough,” he said. “I have no doubt that we’ll have a meeting—though we do have to find a place to hold it.”

For now, the formal Listening Tour will retain its symmetry of five meetings in five boroughs, wrapping up at the end of November in Manhattan. And after that?

“There’s going to be a lot more meetings,” said Allon. Though dates haven’t been finalized, Allon said that the office will be working hard to have meetings at both a large, public scale as well as engaging with concerned groups on an individual level. North Brooklyn, its residents and its nightlife will definitely be on the list.

Hopefully, the meetings will happen before the New Year, though its anybody’s guess. Public engagement is one of the main focuses of the Office of Nightlife, and they certainly have their work cut out for them—rumblings from other Community Boards in Brooklyn indicate that other locations want the personal touch, and will be calling on the Night Mayor to lend an ear in their neighborhoods as well.