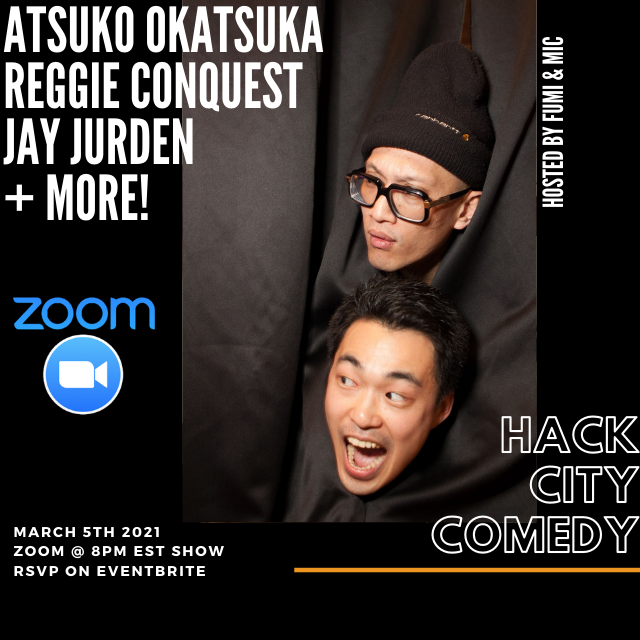 If having an Asian guy on a comedy show is unusual, then having two is just overkill. But that’s what comics Fumi Abe and Michael Nguyen are trying to do with their Hack City comedy show — overkill on the funnies. Join the two as they host one of NYC’s most diverse comedy show, featuring comics from MTV, Comedy Central, and your Facebook feed.