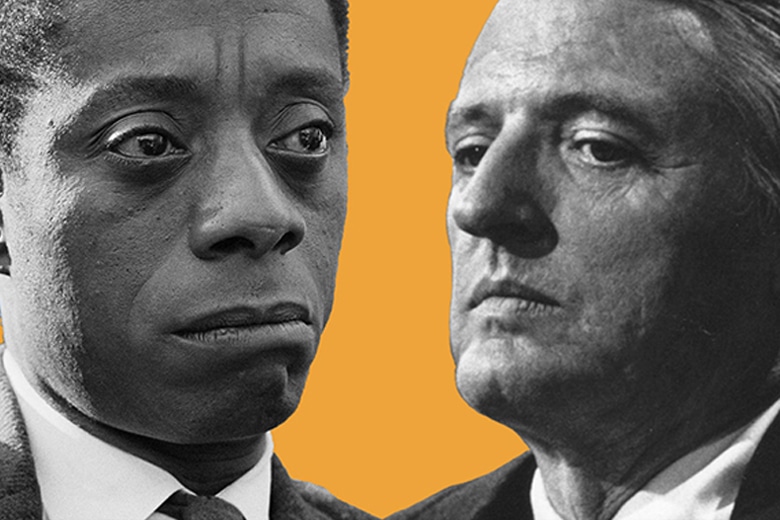 “Is the American Dream at the expense of the American Negro?” This was the topic on February 18, 1965 when an overflow crowd packed the Cambridge Union in Cambridge, England, to bear witness to a historic televised debate between James Baldwin, the leading literary voice of the civil rights movement, and William F. Buckley Jr., a fierce critic of the movement and America’s most influential conservative intellectual. The stage was set for an epic confrontation that pitted Baldwin’s call for a moral revolution in race relations against Buckley’s unabashed elitism and implicit commitment to white supremacy.

On three consecutive nights, the american vicarious will gather to restage this historic debate in the run-up to the 2020 Presidential election. Broadcast live nightly, on YouTube and cable, this historic clash reveals the deep roots and lasting legacy of racial conflict that continues to haunt America.

Cast to be announced.

Produced by the american vicarious.