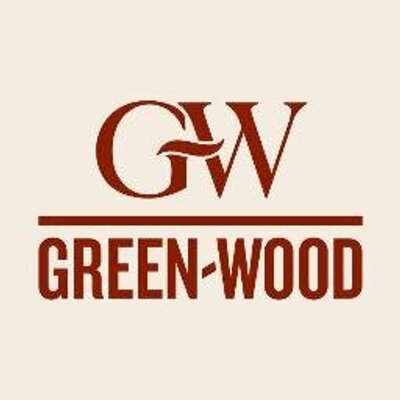 This spring BRIC and The Green-Wood Cemetery will present Only Remains Remain, an immersive performance created by the artist Freya Powell, addressing the current migrant crisis in the United States through the characters of the classic Greek tragedy Antigone.

The performance uses the structure of a Sophoclean chorus to communicate an elegy for the hundreds of unidentified migrants who were buried in mass graves in Sacred Heart Cemetery in Brooks County, Texas. The county buried these individuals, whose bodies were found on nearby farms, without following traditional burial standards, in mass graves that bear no names. With an ensemble of fifteen performers, the piece explores the mournful potential of the voice—utilizing pitch, intonation, breath, movement, and silence.

Only Remains Remain reimagines Antigone by following the story of forensic anthropologist Dr. Lori Baker who, in 2013, started to exhume the remains and ascertain the identities of the deceased migrants by testing DNA. Baker and her team worked tirelessly to return the bodies to their families—offering a sense of closure, echoing the heroic Antigone defying the state to honorably bury her brother.

The performance is presented as part of Death Becomes Her, an exhibition on view at BRIC, and co-curated by BRIC and Green-Wood. Only Remains Remain was developed through the VW Dome Artist Residency at MoMA PS1, New York and is made possible, in part, by Queens Council on the Arts with public funds from the New York City Department of Cultural Affairs in partnership with the City Council.

NOTE:   The performance will take place outdoors and runs for approximately 45 minutes, so make sure to dress appropriately. RSVP is strongly suggested.