EAST FLATBUSH/MIDWOOD — Amplify Her, a pro-women political group, is the latest to endorse in the 8-person race to replace Public Advocate Jumaane Williams in the 45th council group and they’re throwing their support behind Monique Chandler-Waterman.

Last week, the group hosted a public forum for the five women candidates in the city council race. More than 50 people came out to the New Women Space in Williamsburg, including City Councilman Helen Rosenthal who’s been tracking the race in the 4-5.

Chandler-Waterman could not attend because of a conflict in her schedule. But members of the group interviewed the candidate the day before and presented a video during the event.

Each member had several minutes to tell the audience what makes them a great candidate. After, the candidates fielded questions from the moderator. You can see the video here.

“Unfortunately, candidates feel that in order to win a race they have to do a smear campaign,” she said. “That’s a futile attempt to smear my name because I’m just a front runner in this race.” 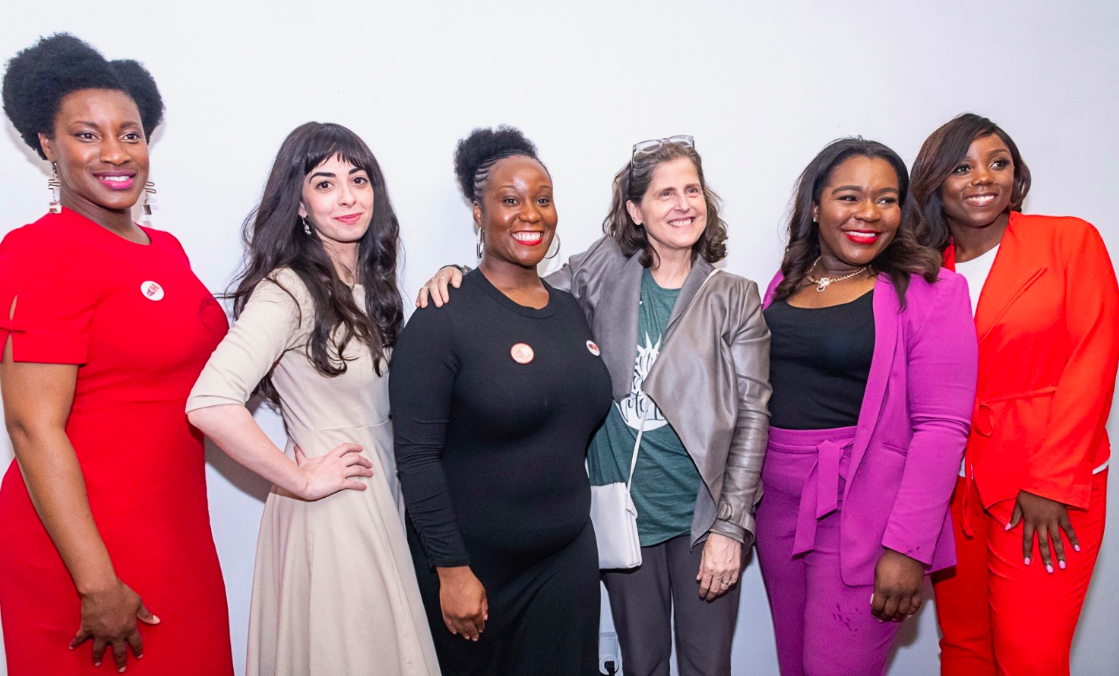 The group rendered their decision this morning.

“Monique is already a trusted leader in her community and undoubtedly will be a strong, independent voice in New York City Council,” added Wong.